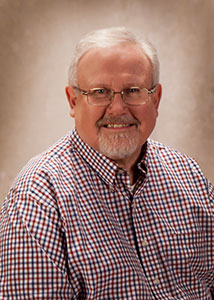 Ed brings you the adventures of Matt Monroe and is the founder of All Points Press.

Get to know Ed

Matt Monroe and the Secret Society of Odontology 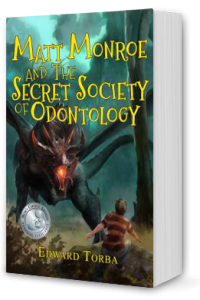 An ancient prophecy.
A hidden world of magic and monsters.
A secret society that holds the key.

Fourteen-year-old Matt Monroe is enjoying an ordinary summer with his friends in rural Pennsylvania, until one night, mysterious red lights appear in the sky and strange creatures begin stalking the woods, and the ancient prophecy begins to unfold.  Follow Matt, his older brother and five friends as they are transported to a magical dimension called Paragon to face deadly monsters and fight an epic battle against an evil enemy. Will they find the magic stone in time?

Read More
The book evokes the feel of an unexpected summer breeze, the freedom of riding a bike, and a time in your life when you believe in the possibility of unearthly adventures.
Buy Here

Matt Monroe and the Haunted House 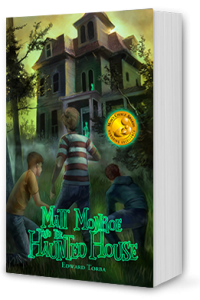 A haunted mansion.
A community at risk.
A group of teens with mysterious abilities.

Strange sightings at the Payne mansion and baffling incidents in the countryside place the community of Kingston on edge. Did opening the portal to Paragon draw evil entities to Kingston? In facing this new threat, Matt Monroe soon realizes he is not the only one who has secret talents. Many of his companions have hidden abilities which are exposed as Matt and his friends confront a terrifying, ethereal foe.